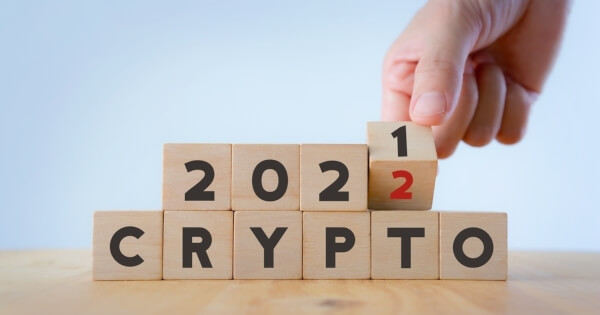 The COVID-19 variants Delta and Omicron is still continuing to hit the trading market, bringing uncertainty throughout 2021. In addition, the cryptocurrencies trading market has also experienced high volatility over the past twelve months. This feature will let readers go through key milestones and reviews of major events before the end of this year. Bitcoin breaks All-Time-High Investors have acknowledged the volatility among various tokens trading this year, but the fluctuation also pushed major cryptos to an all-time high, breaking serval records for the first time. The price of Bitcoin reached the… 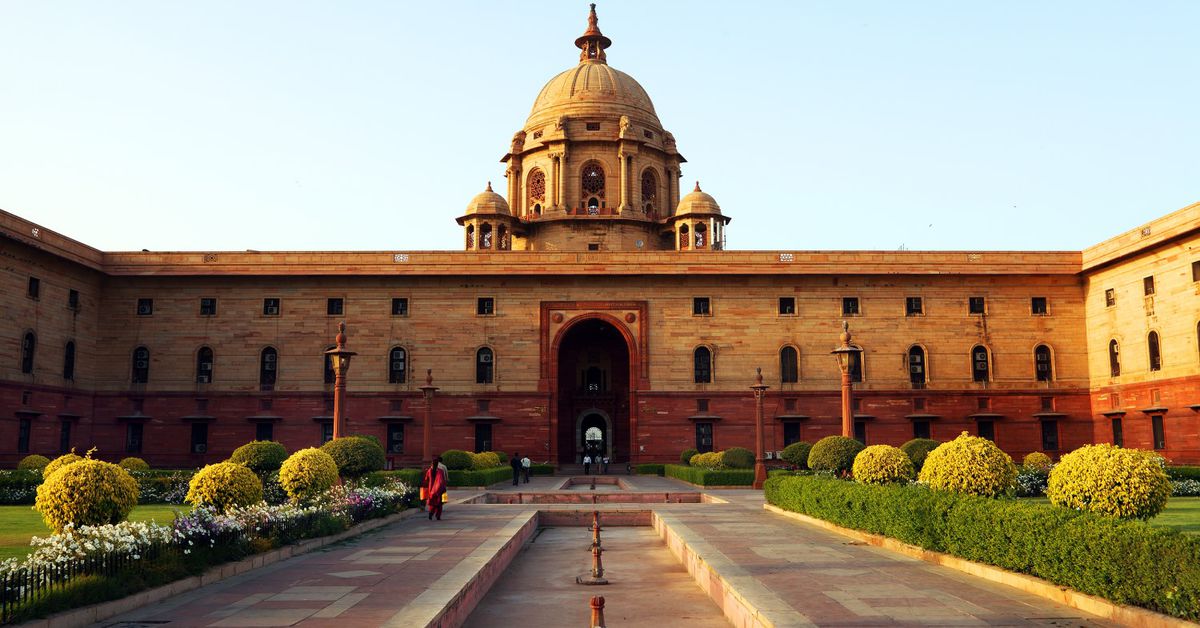 While SJM includes a member of the board of directors of the Reserve Bank of India, Swaminathan Gurumurthy, among its co- founders, observers said it’s unlikely to have much influence over government policy. Even though it is considered the economic arm of Rashtriya Swayamsevak Sangh (RSS), a nationalist group that provides the ideological backing for the ruling party, the Bharatiya Janata Party (BJP), its influence over the RSS may be overestimated by some observers, political analysts said. Author: Amitoj Singh Source link